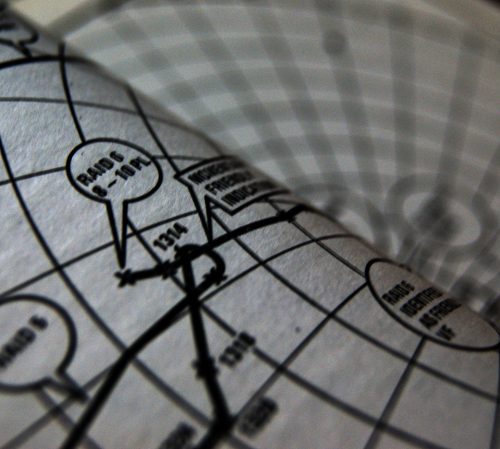 Ok, so that’s the ships and aircraft sorted out. But We still haven’t got a rules system to use. After some reading around its fair to say there isn’t a system on the market which can run a game of this size. Most systems abstract aircraft out of the game, require 2x tables, or simply don’t handle them in an accurate way. So it looks like the only way to play the game I want to play is to write a quick play rules system myself.

Ok, so what do I want from a rules system

Its got to be fast. Most naval warfare system on the market resolve each shot/salvo independently, and move each ship individually. While this is grate for “Sink the Bismark” sized games, its not going to work for 200+ ships and 40+ Aircraft formations. So we need a system which can move whole formations of ships at once and resolve attack waves of 100+ aircraft in one go.

No Ifs and Buts

A pet hate of mine in commercial rules systems is the use of rules, which then have an exception. A Rules system should be simple, and rules should be as universal as possible. Fighters should act one way, cruisers another, no exceptions.

If you read any books about the period, the decisions the commanders made were tough. When to launch attack waves, what payloads to kit them out with, managing fuel, and pilot fatigue. However most naval system I have played, the players decisions are based solely on maneuvering single ships. A good system should reflect the kind of command decisions commanders faced.