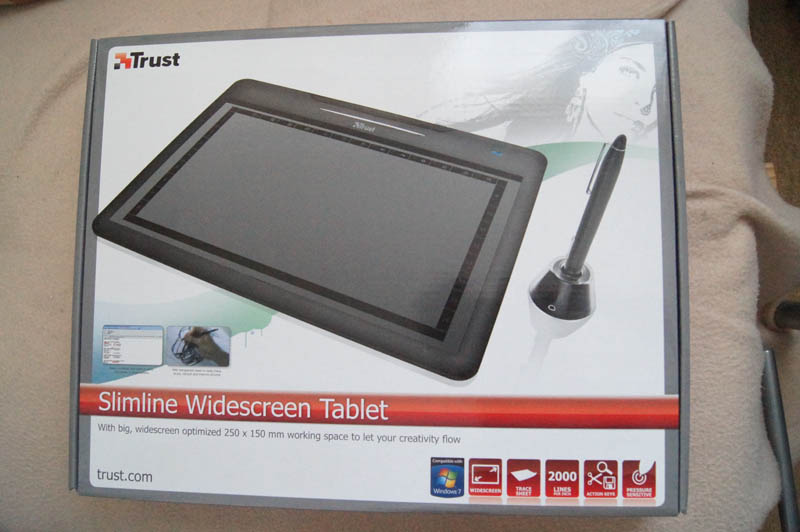 This took me a lot of trawling forums to find a fix for, so i figured I’d write up a quick piece to help anyone else who has run into this problem.

I picked up a graphics tablet on amazon, mostly for 3D modelling in Sculptris, and photo editing in GIMP.  I nearly went for the market leader wacom, but a combination of negative reviews for wacom products and Amazon having this product on special offer mean swung me into buying a “Trust Slimline Widescreen” graphics tablet.  Box and Unboxed Product pictured below

After plugging it in and installing the drivers I was impressed with the fidelity and pressure sensitivity.  However I am not really in a position to compare this to other products on the market.  The last tablet I had used was a cheap wacom model back in university 2000/04 and the last graphics tablet I actually owned was an Atari touch tablet (image below thanks to Benj Edwards and Engadget) 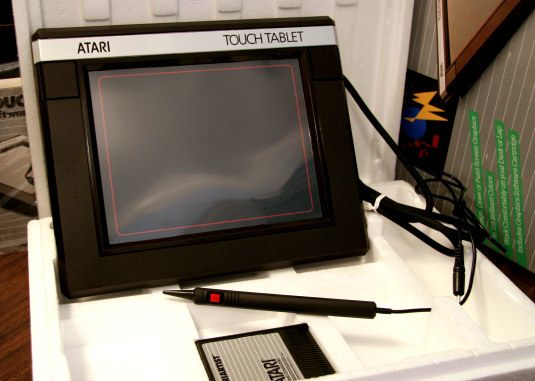 So the device itself is fine, but I run a duel monitor set-up on my PC which caused a small annoyance.  The tablet was attempting to span both screens, so where my two monitors were showing this..

When what I wanted was for the tablet to only map itself to the 3d application i was using, like this .. 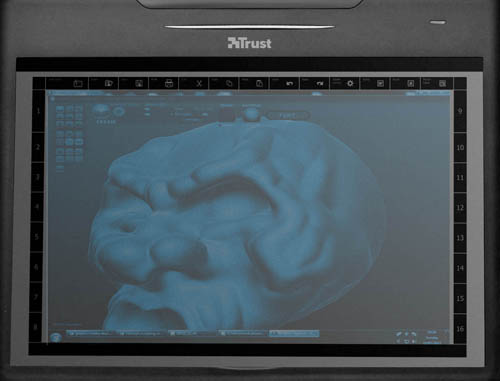 So how did you fix this? 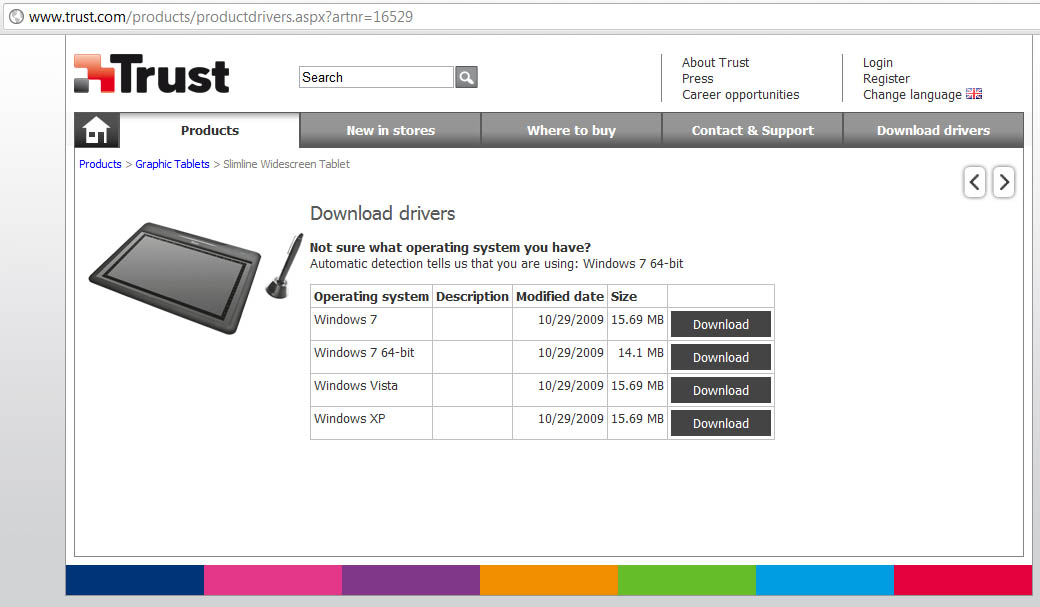 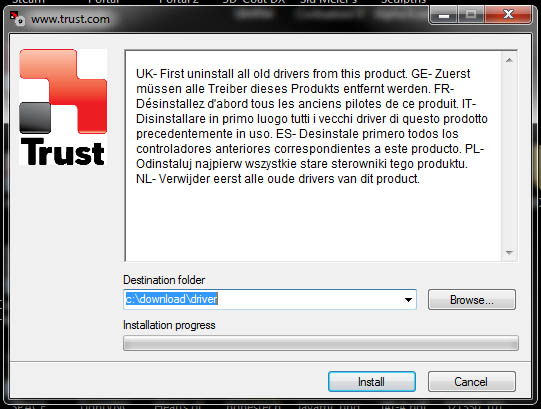 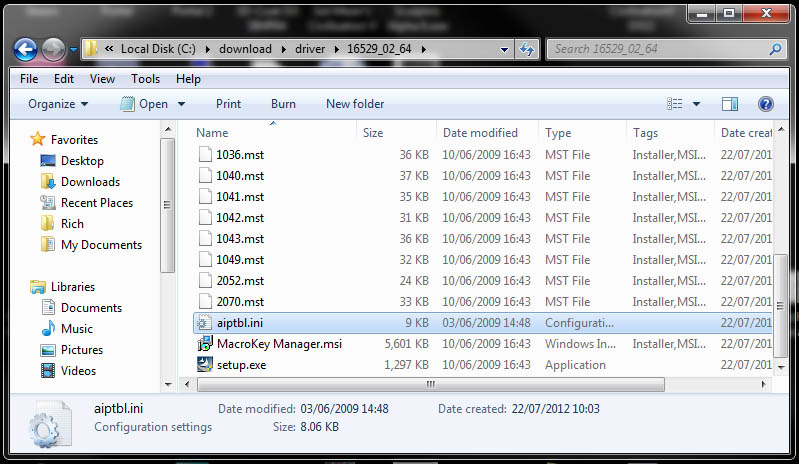 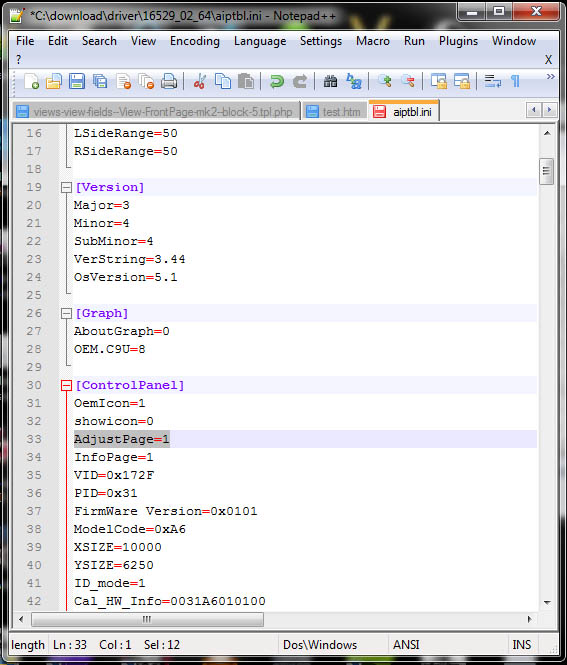 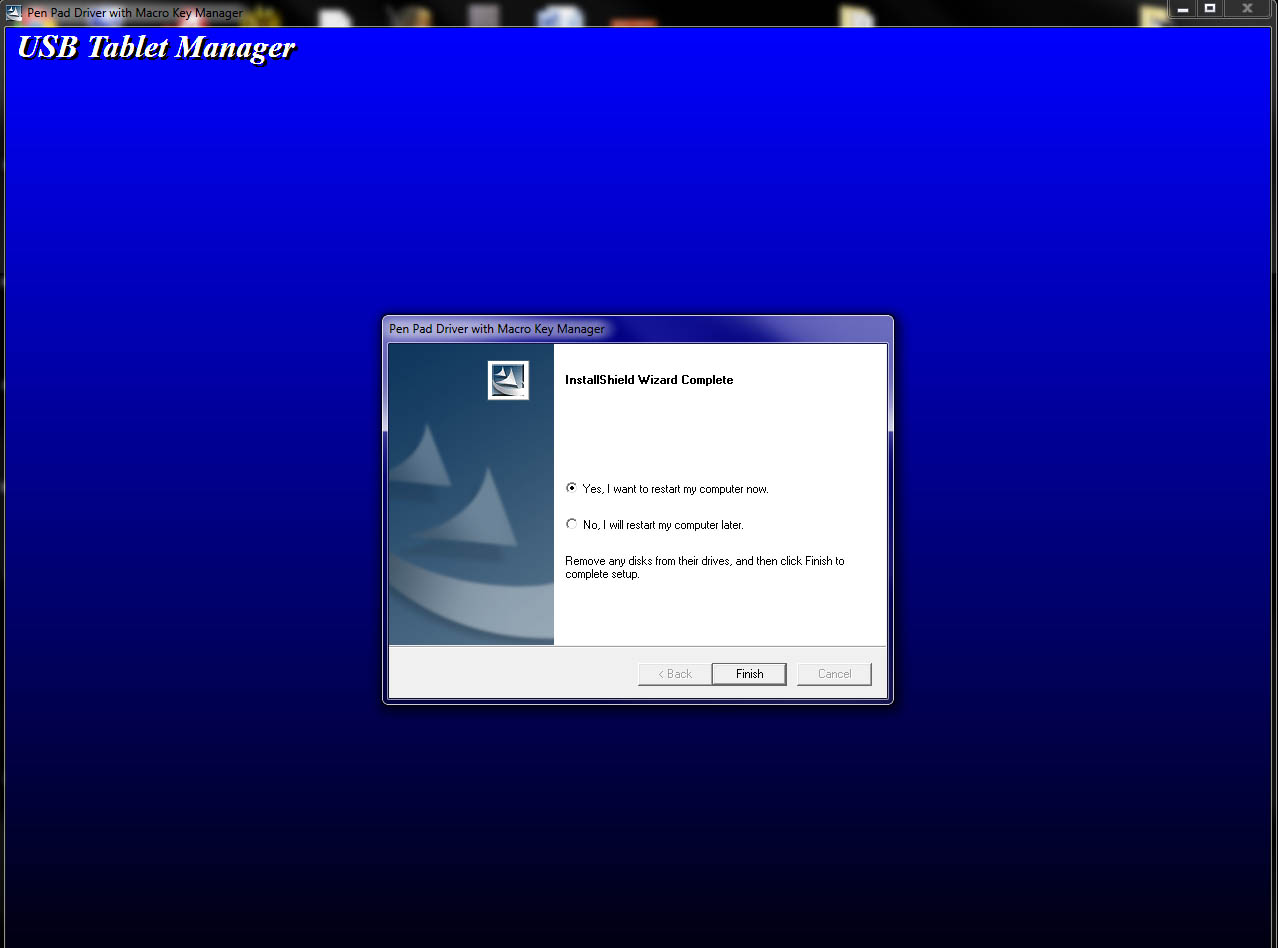 Now when you go into the pen pad control [No idea where this is buried in win 7, just search for it]  you can now limit the tablet to one monitor 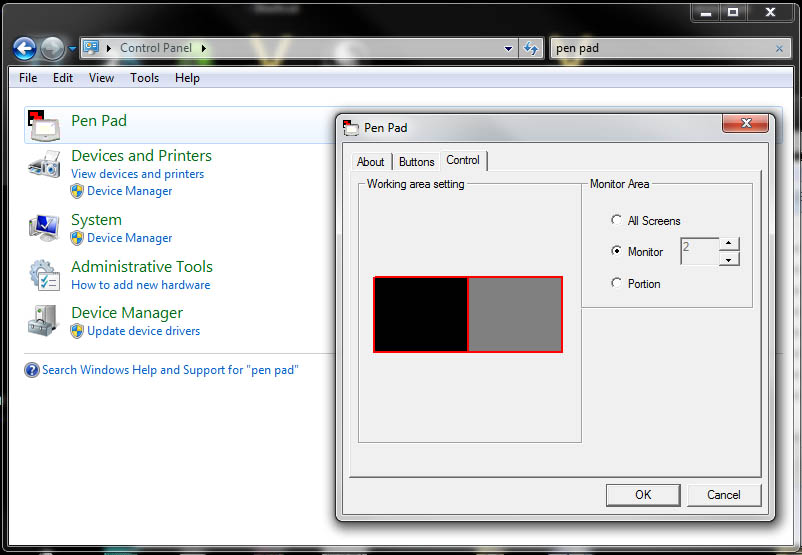 Hope this has helped someone