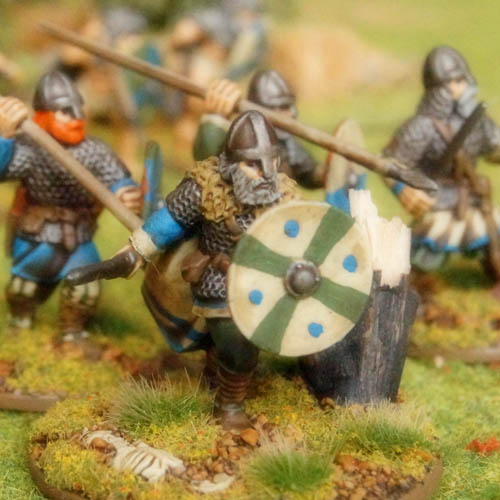 Saga is the new(ish) game on the block from Gripping Beast and Tomahawk studios. It pits small warbands against one another in the dark ages period, specifically 793 – 1066. We have had an eye on this for nearly a year now, and after seeing the Demo game at Salute 2012 we all decided to put our money down and buy a warband each.

This series details our groups efforts from making a snap decision at a wargames show – to actually playing the game .. or in the case of Alex, the journey of miniatures from a shelf on a stall at the show to the shelf in his flat, never once seeing the light of day 😛

Rich and Tom picked up the Core rulebook .. and everyone picked a starter set

Tom also was lucky enough to scoop up the limited edition Skraeling starter box. We didn’t go for the Northern Fury expansion, thinking that we would see how we liked the core game before putting any more money down. Alex has agreed to field his Jomsvikings as regular vikings until we pick up Northern Fury. 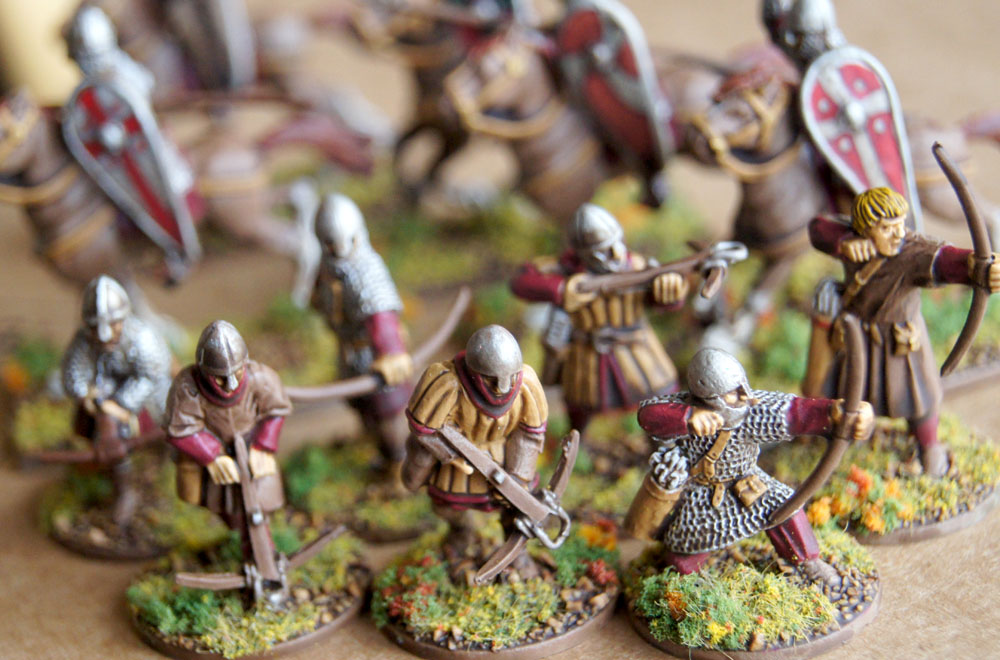