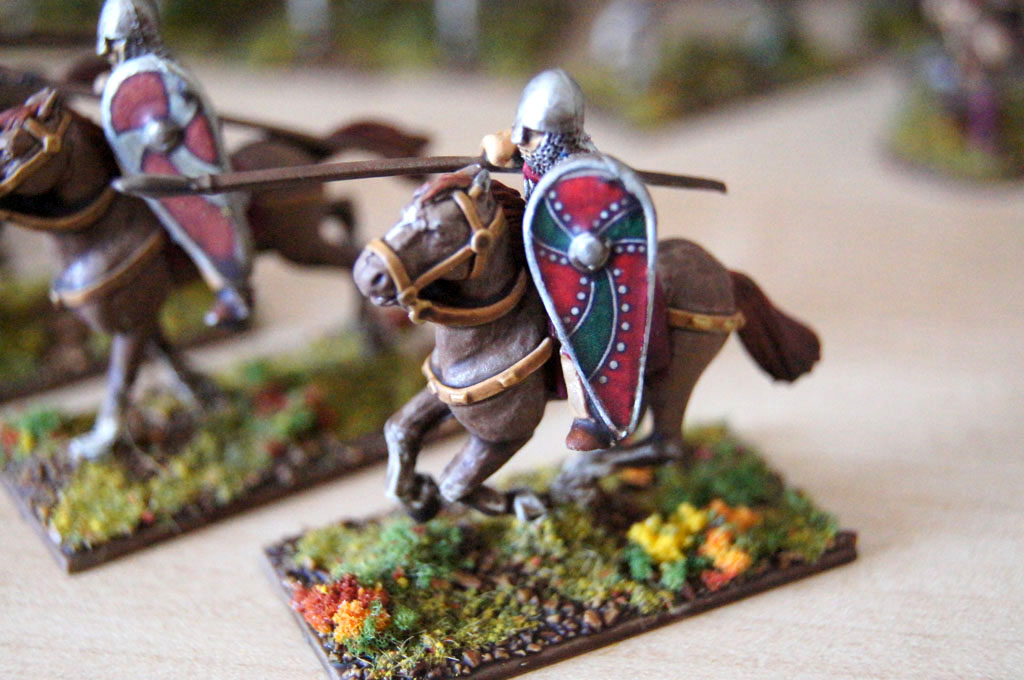 I couldn’t tell you why I picked the Normans.  We all picked our respective forces based on looks rather than any insight into the rules.  The Normans have this very distinctive feel about them, with the stylised nose-guard helms and kite shields, they should be recognisable to anyone.    The […] 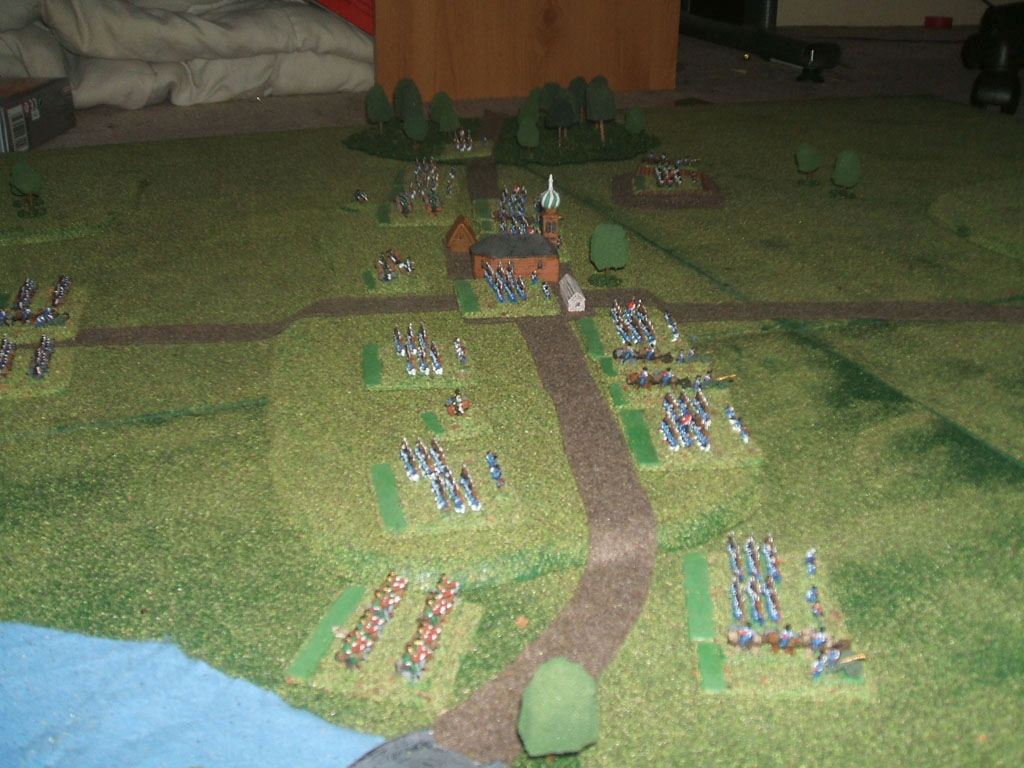 Grande Armee French forces. Miniatures by Baccus This is a Project we are hopefuly going to come back to in the future

One of the London Loop walks from Harold wood station to up-minster bridge.

I saw this go past on steam store a second ago – quote below taken from the game desc.   Gettysburg: Armored Warfare “The outcome of the Civil War is in peril. Weapons, armor and machinery have been sent back in time. The Confederate forces are now attempting to overthrow […]

I figured I would get some photos of the Occupy London camp before the police come and move them on. Got chatting to a few of the guys at the camp, much more level-headed than how the media portrayed them. They are not calling for an end to capitalism, or abolishing the government, all they seem to want is a little bit more regulation of financial services. Can’t really argue with that.

Photos from the annual pilgrimage (of all of 4 miles) to Salute at London Excel. Stunning show as always. This years big thing: SAGA (Everyone brought an army) This years best deal: a Ton of 28mm resin scenery from Tablescenic(?) This Years WOW factor: Retreat to Corunna by Essex Gamesters - napolionic peninsular war on a truly impressive scale. This years most deserved apology: Although we offended a lot of people this year, the most deserving of an apology is 'South London warlords' sorry for all the nasty things we had to say about WH40K apocalypse.

Photos from the Games weekend over at Tom's, early April 2012. Opened with a great WW1 game. The first trial of the hex-based game ‘No-Retreat’ (Review coming shortly). Weekend was rounded up with probably the most epicly insane game of Warhammer quest ever played. where our lvl 3 group was faced by a dark-elf sorcerer who transformed into a chimera, certain death for any group, but not us, down she went and all 4 survive to fight another day. Gallery also contains some photos of Tom's forge, and “Drucilla, destroyer of worlds” (The cat) 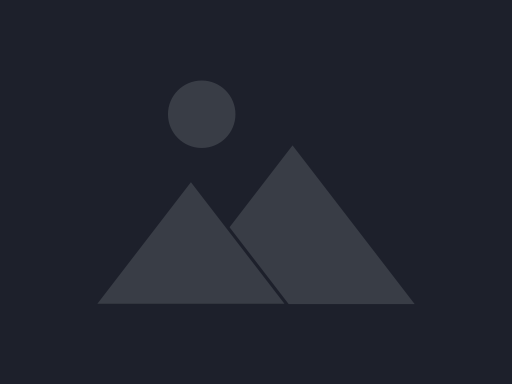 Microsoft has never forgotten its roots. Once the unstoppable juggernaut of the software world, Microsoft now has to contend with Google, Apple and the like, taking a bite (pun unintentional) from the consumer electronics market. Still, Microsoft has always known its two strongest divisions are operating systems and office software, […] 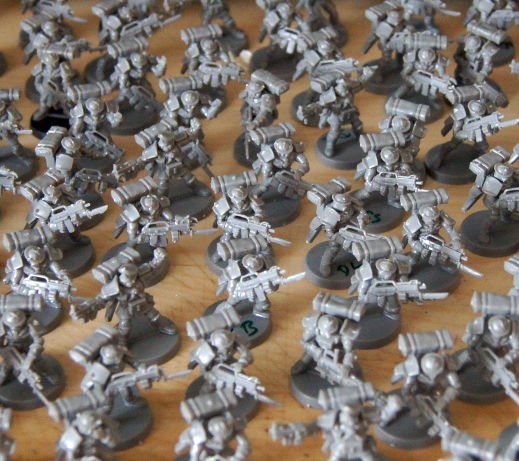 Of all the Imperial Armour books, The Siege of Vraks is the one that’s really got me enthusiastic. Unfortunately collecting 1500 points worth of 40K figures is prohibitively expensive, let alone collecting the 10000 X 2 points worth to play the scenario. (X2 because we always buy and paint both […] 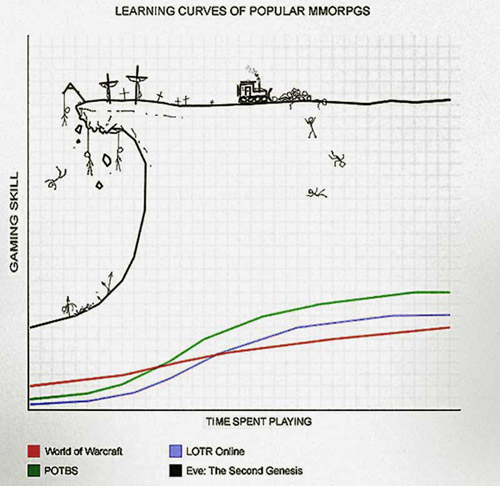 Its been about 2 years since the site went live .. and although its been one of those projects that’s gone through phases of near-abandonment and then fits of activity, i thought it would be interesting to have a look at the stats.  Reports generated from AWSTATS based on the […] 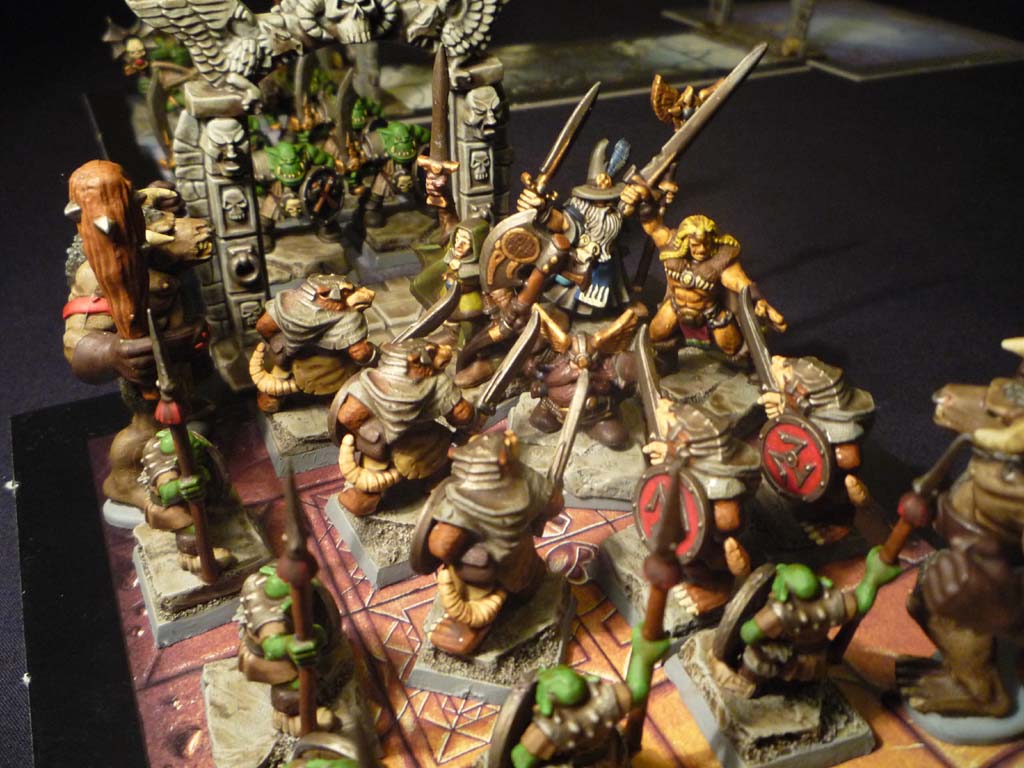 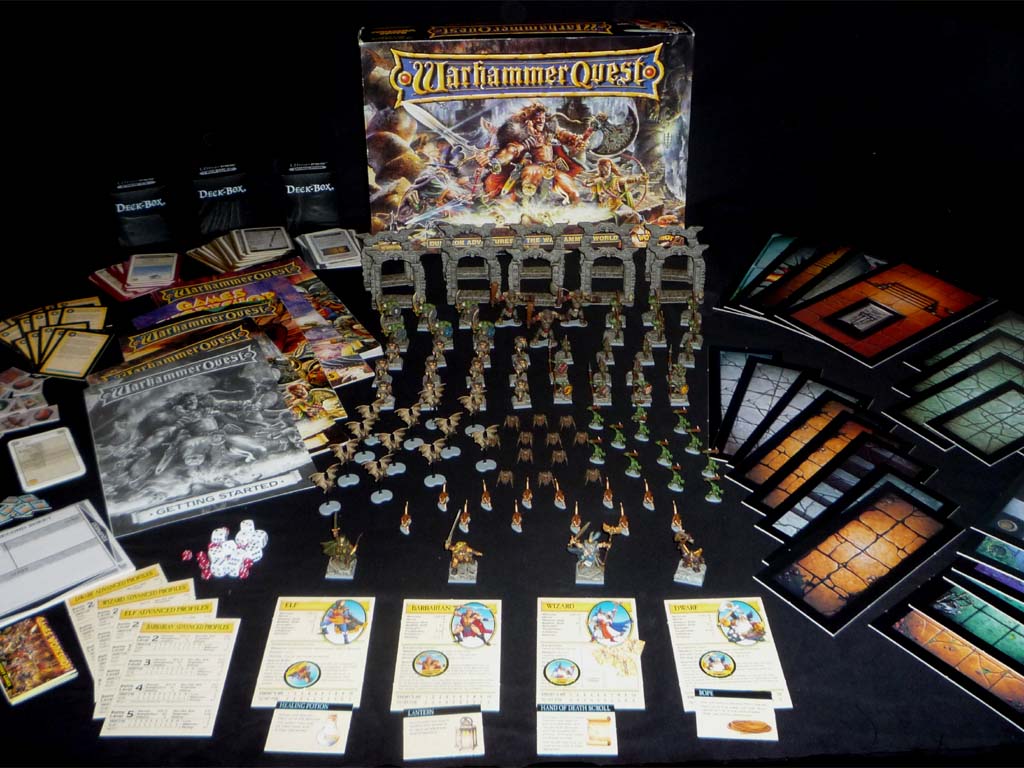 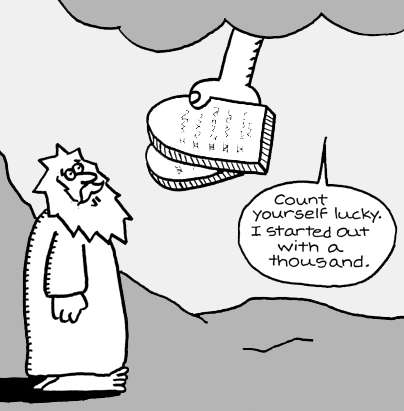 I have been playing and running games for over fifteen years, and in that time I have introduced many people to the world of roleplaying, but also, rewardingly to me, I have also helped others enhance their enjoyment of the game by mentoring them as players, storytellers and even helping […] 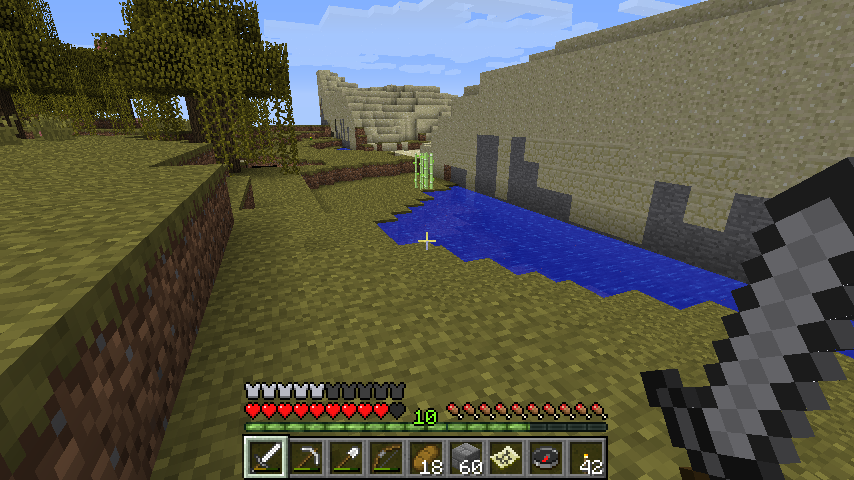 It was all going so well. As Rich described, we’d rolled a new world and spawned in a grassy, fertile plain: the ideal building site for the large walled town we envisioned. We even had a large open ravine right on the fringes for extracting the neccessary resources. A week […]

After moving the MC server from my place to Tom’s house, we decided to roll up a new world (As I had failed to copy the correct world to USB drive before travelling up). Once the server had spawned a new start zone we logged in to find flatter than […]

Starting area on first-login.  Spawn point is around centre-screen where the desert encroaches on the grassland. To the noth of spawn we located a long deep ravine.  This forms a good natural northern border, a head start on mineworkings and a easy place to dig-ion to survive the night.  dawn […]

After the first game we were debating the usefulness of 'Horde' elements. They were undoubtedly crap in combat, but their ability to repopulate was handy. Rich mentioned that he had been harbouring an idea for an all-horde army, and put forward the theory that in defence, around their stronghold, they could repopulate and hold off an attacker indefinitely. Mat declared he would meet that challenge, and as normal, Alex declared the whole exercise futile, and the game hopelessly broken (Don't worry, you get used to him). Elected to be defender for this exercise in game-theory, Rich as defender did his best to make the terrain suit his aims. A river directly down the middle of the table would provide a great defensive line to hold. A few clumps of bad going either side designed to disrupt the attackers. A 36 point army which consisted of 3 Behemoth, Blade command, and 22 elements of Horde. Played against Mats choice of Spear, Bow, Artillery and magician. Mats forces stopped on the river bank to bombard the bad guys for a while, before crossing. Although initial losses were repopulated by the bad guys, Artillery and magician played havoc with the behemoth elements. Once double-ranked spear were on to dry land they cut a hole through the bad guys line and made a B-Line for the stronghold. Result: unable to repopulate their losses at a high enough rate, the Forces of Darkens gave the field to the forces of Light.

Just before we moved out of the flat and put our wargames on hiatus for a few months, Mat dropped over for a few beers and to have one last night of drinking and rolling dice. We originally intended to play a mini Blodbowl league, but it didn't take much to get the hordes of the things set out. Game 1 – Richard playing the forces of Light, Mat the forces of Darkness. Mat got to be defender, and laid the terrain. Rich chose a ranged force comprising of mostly Bow, Magician and Artillery. Mat foreseeing this choice had taken a very fast moving 'aggressive defence' force comprising of Knight, Rider, Warband and a Dragon. Rich deployed with the cannon batteries in the centre, with a strong left flank. A Weak right was propped up by the army commander magician. Fortunately the 'weak right' wasn't to be harassed, as Mat deployed a strong cavalry force in the centre, designed to capture the key bridge early, and a very strong right hook. After a few turns Mats cavalry supported by the dragon crushed Rich's centre, and encircled his army commander. Rich's strong gains on his left were not enough and offset this loss, and the Day was won by the forces of darkness. 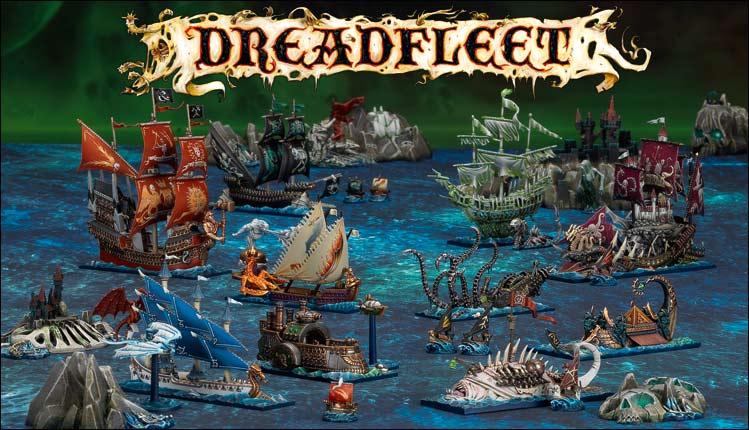 Dreadfleet is Games Workshop’s latest “Limited Edition” release, inspired by the success of their Space hulk reprint a few years back. Having seen the models in GW, I decided to pay out the £70 for a copy. The price is a bit high, but its another “Game in a box” […] 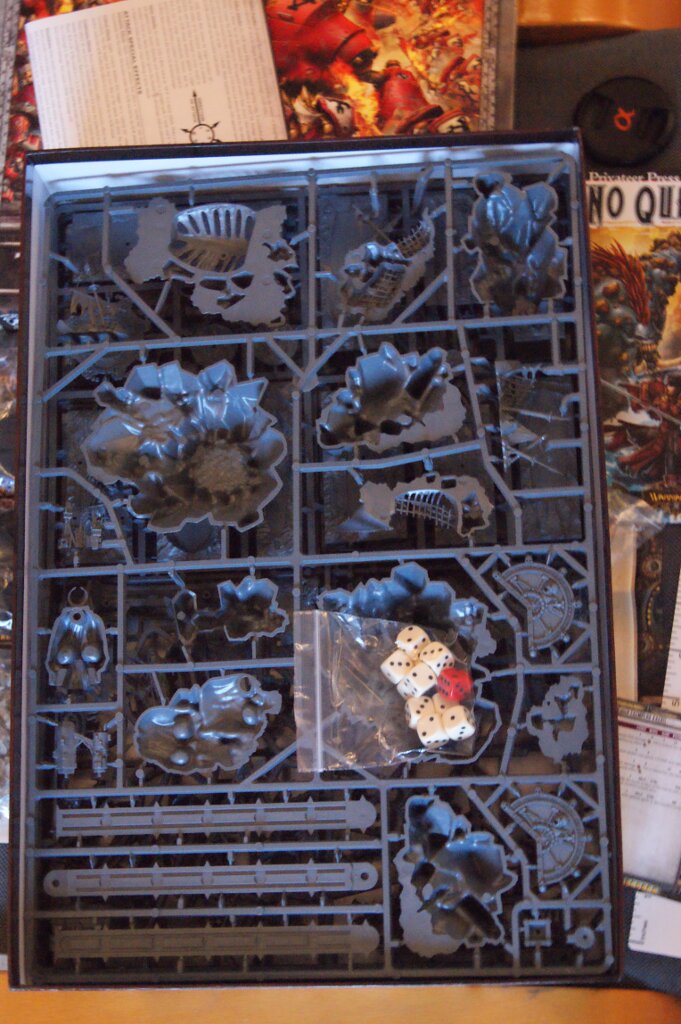 In the Dreadfleet box we have a whole bunch of high quality plastic models.  About a dozen large ships and a few other smaller pieces.  What’s really great is the large amount of terrain that comes in the box.  The Island and wreck pieces are large and well detailed.  The […] 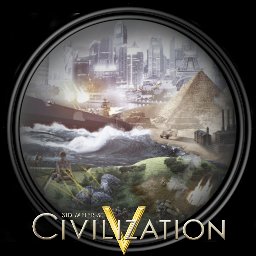 Civ5 is one of the great games of our time, it is built on a fine heritage of turn based strategy games in the same franchise, and it has refined this concept to a perfect finish. The only downside is that there is no Linux version, so I thought I […] 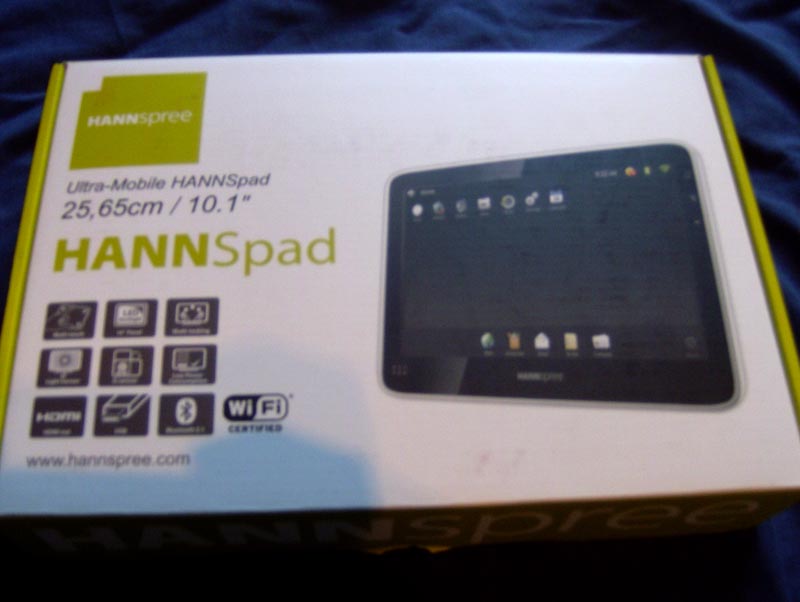 Okay so everything arrives within a few days after ordering, I ordered a pair of these, One for myself and one for Alex, but I figure while you have 2x identical tablets in the house, it would be interesting to benchmark the supplied operating system against the modded one. Having […]

The following has been tested under Windows XP SP3 and Ubuntu 10.04 LTS, But you should be fine under Windows XP/Vista/7 and any vaguely up-to-date Linux install. You will also need the following files. backup_Hannspad_v2.zip ClockWorkMod Recovery v4.0.1.4.zip HannsTitan-v0.4-FULL.zip Okay, The first thing we want to do is Backup everything […] 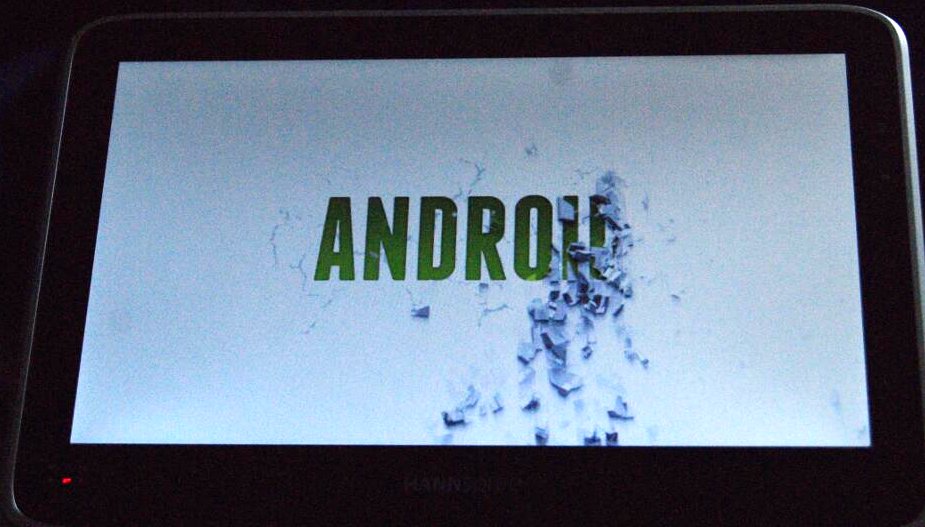 Now to copy over the files we need to load a custom image… Power off the Tablet, and unplug the data cable, Keep it plugged into the power supply. Power the tablet back on in normal mode. Once Booted, plug the usb cable back in and enable USB transfer on […] 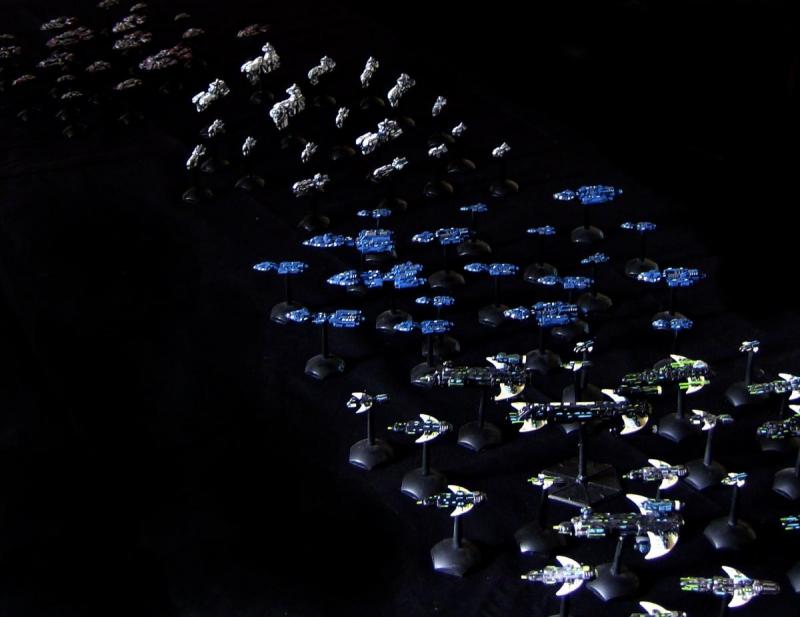 This is a series of articles documenting how we achieved what was thought the impossible. Getting four gamers to pick up a never before tried rules system on impulse at a show, and actually get four forces painted and games played played inside a month.  It just goes to show, […]

Have you ever seen on of those HUGE display games at a show, with thousands of figures pitted in an epic struggle? Ever felt inspired to do something on that scale but not had the cash? In this series of articles I will be putting together a massive scale fantasy […] 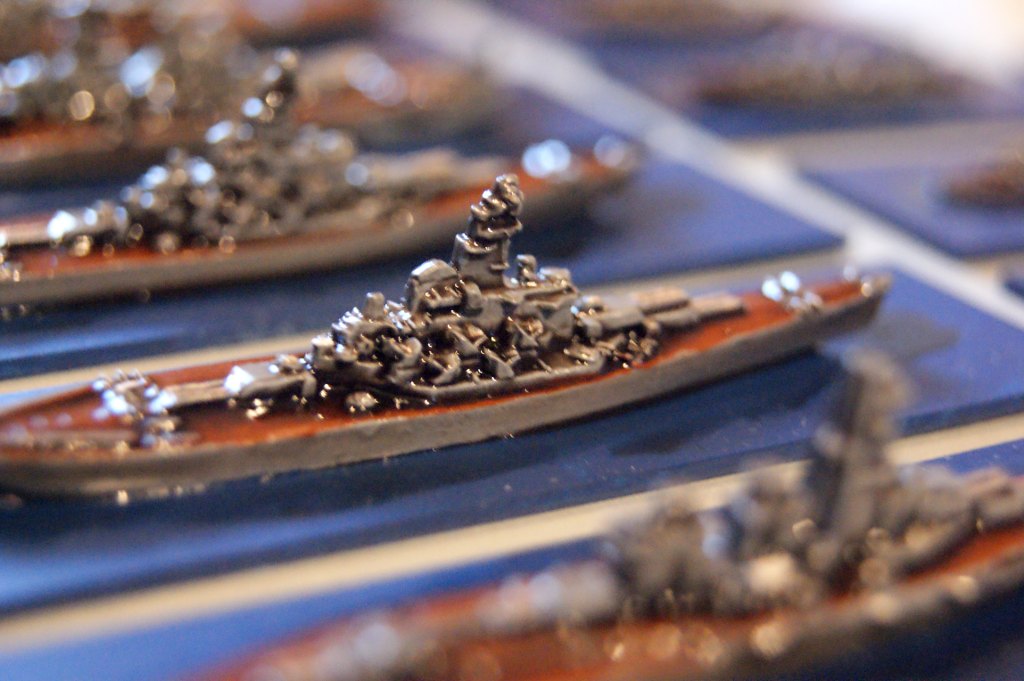 June 19th 1944, Pacific theatre. The American invasion of Saipan triggers Admiral Toyoda’s counter-attack codenamed “A-Go”, which in turn resulted was the largest* naval battle of all time. In this series of articles I will show you how I recreated both fleets (plus aircraft and supporting vessels) in order to […] 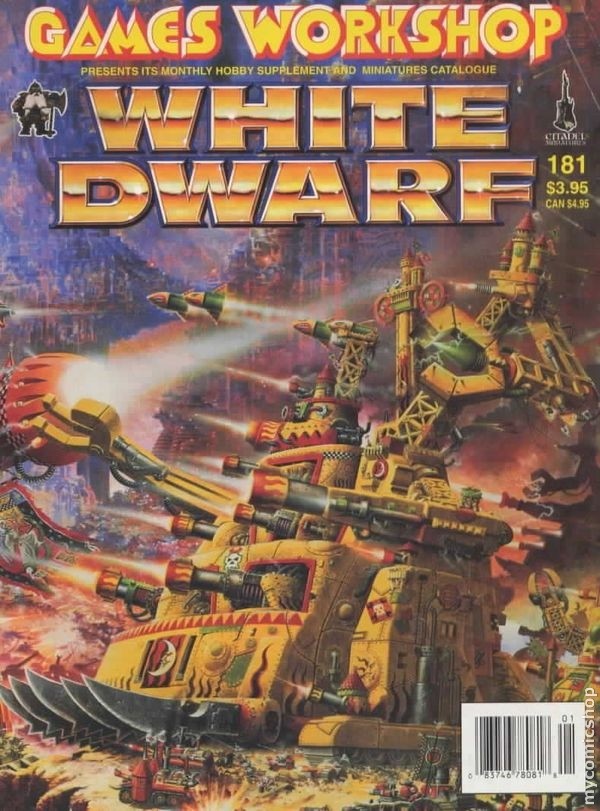 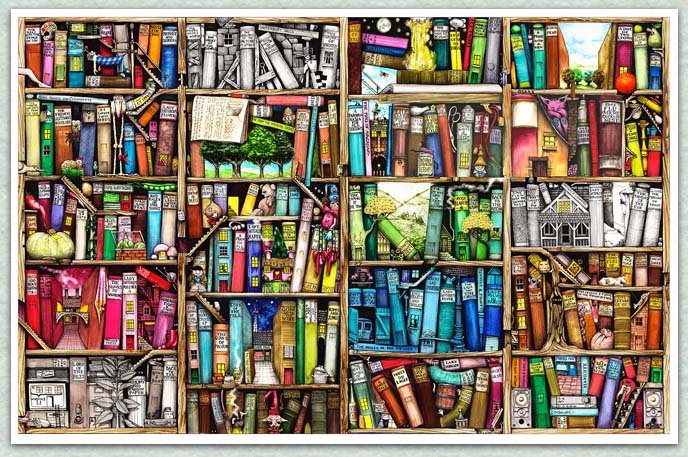