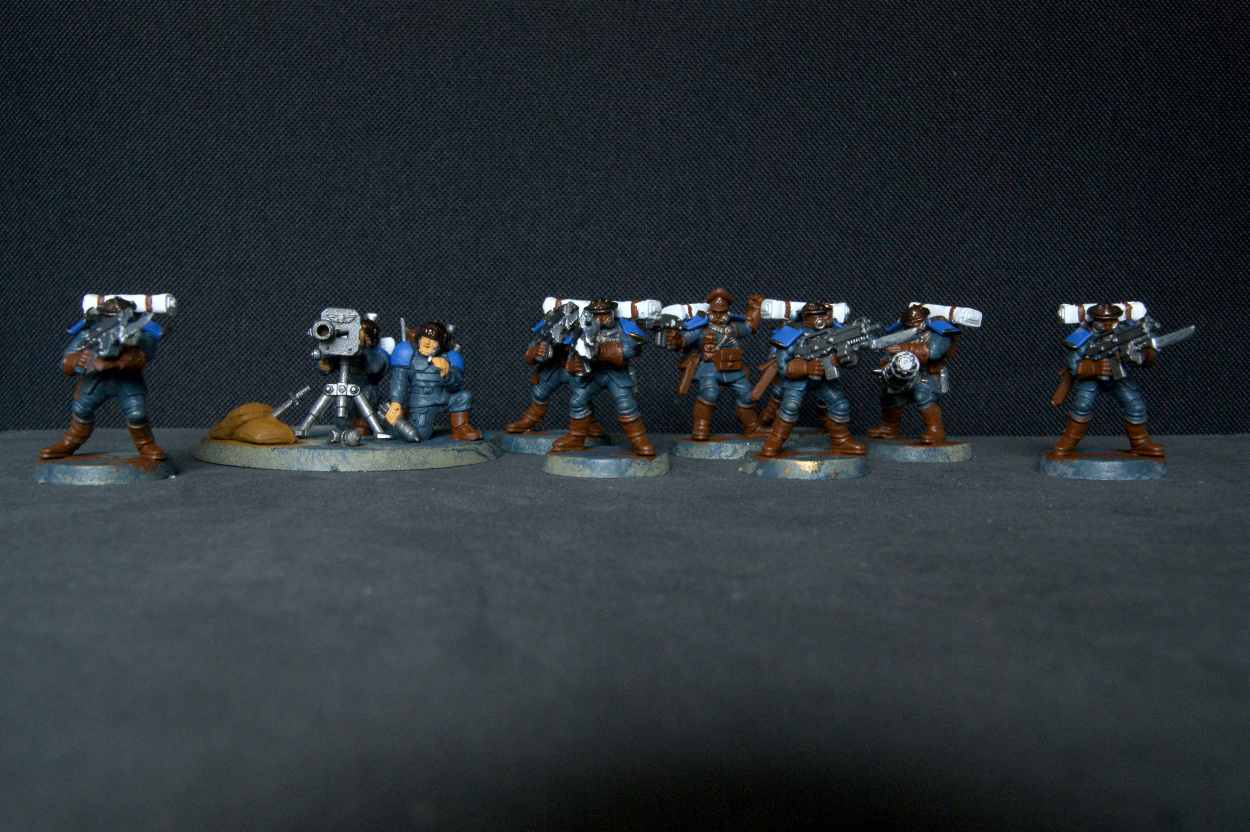 The next stage of the tyrants legion is completed. The Auxilia Armsmen Cadre, these are slightly better troops that the Legion Auxilia and come with a heavy weapons team and a heavy stubber so can put down some pritty good fire power. 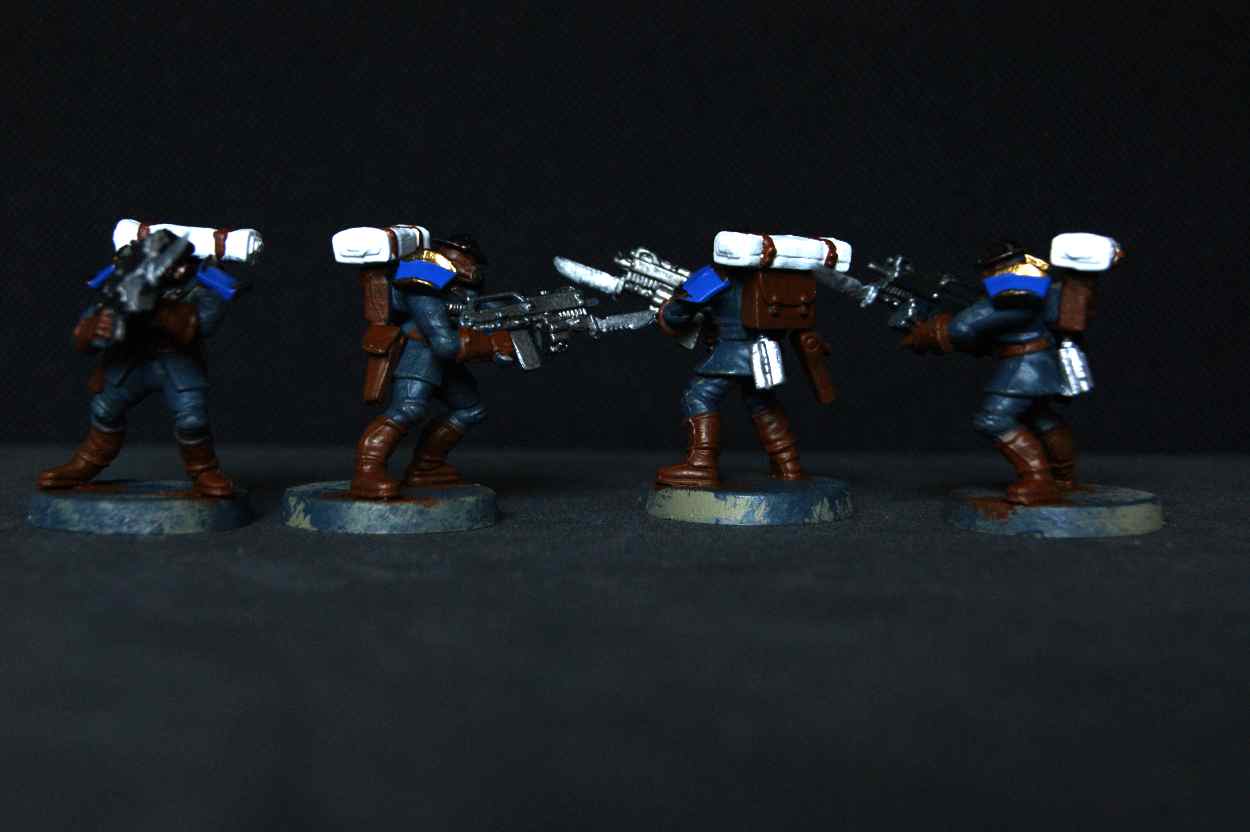 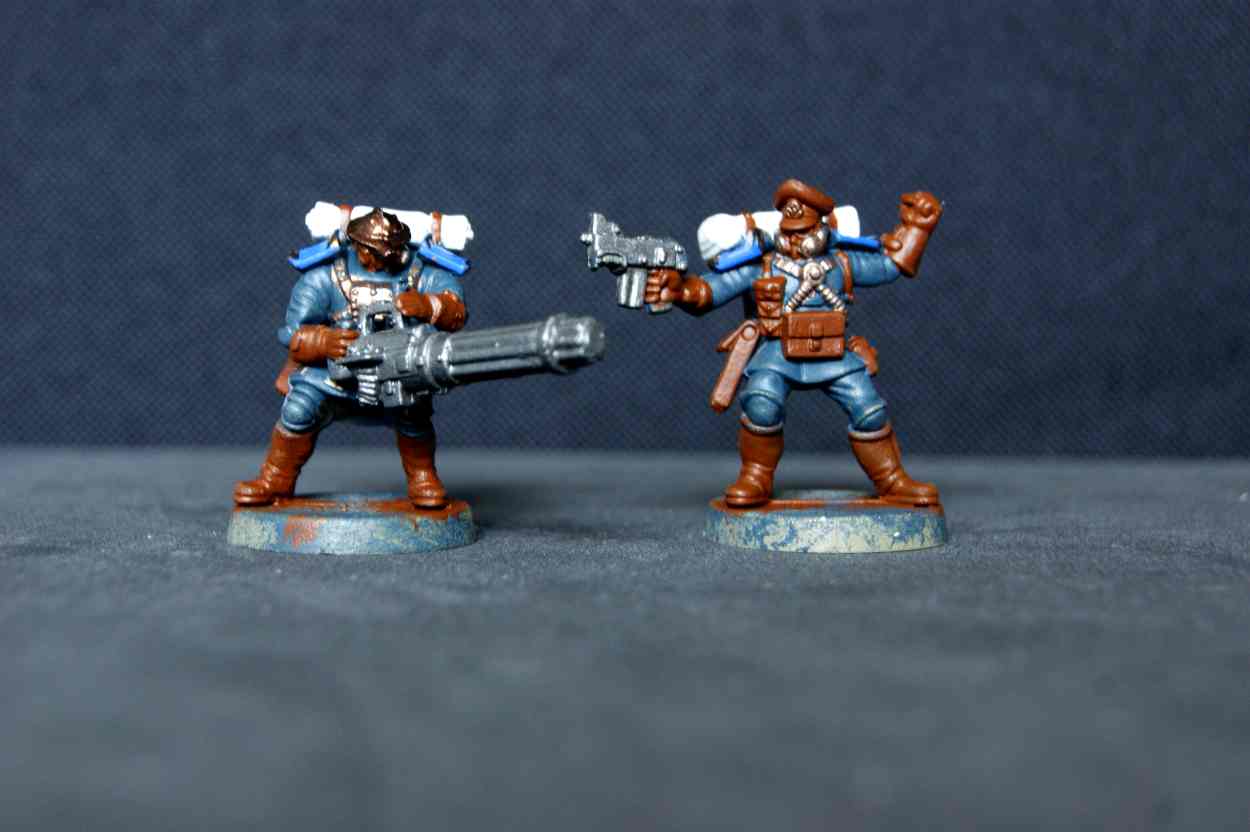 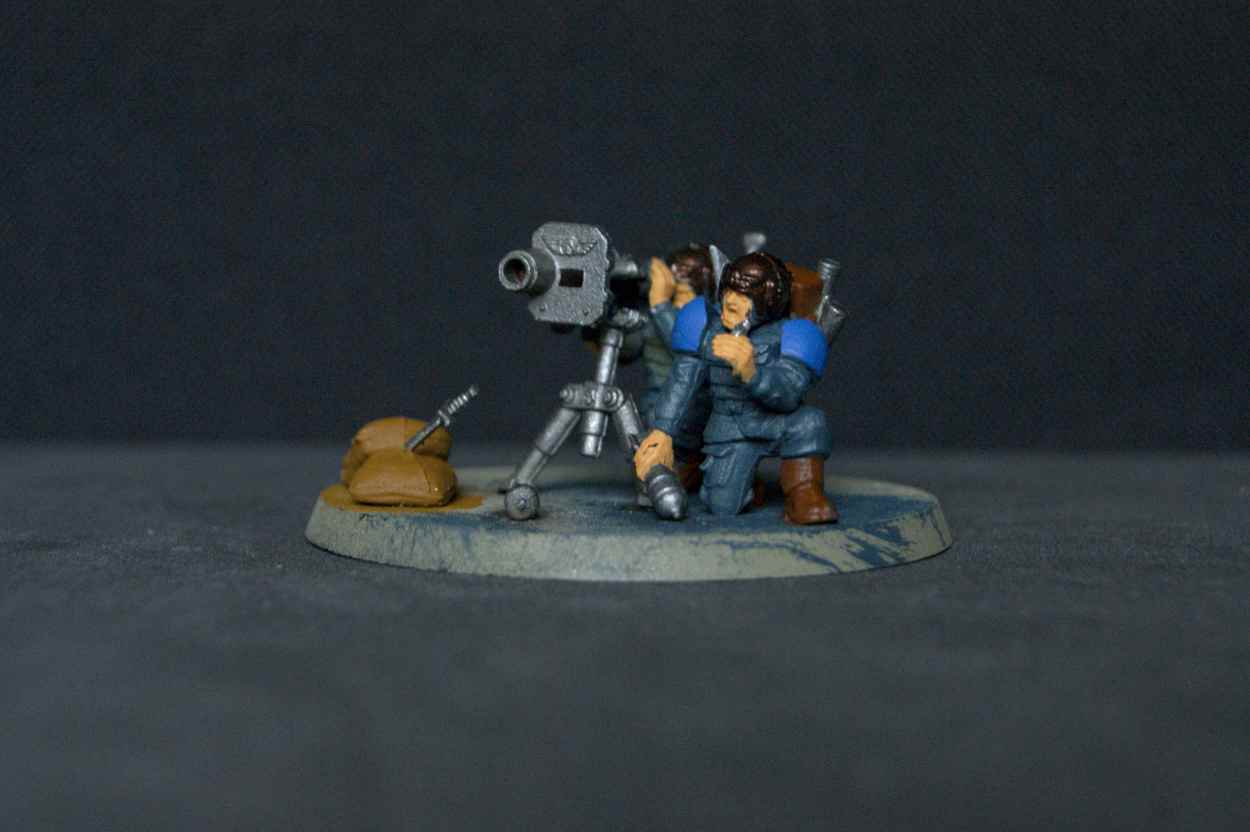