The first squad to be finsished is the Vanguard squad. Using the 5 man metal figures from GW and 5 standard assault marines but giving them lightning claws. They can deep strike and do an heroic intervention to stop scatter so should be able to fix an early game problem of get a quick kill on anything thats left unatended then use the jump packs to zerg into action. thats the plan at least 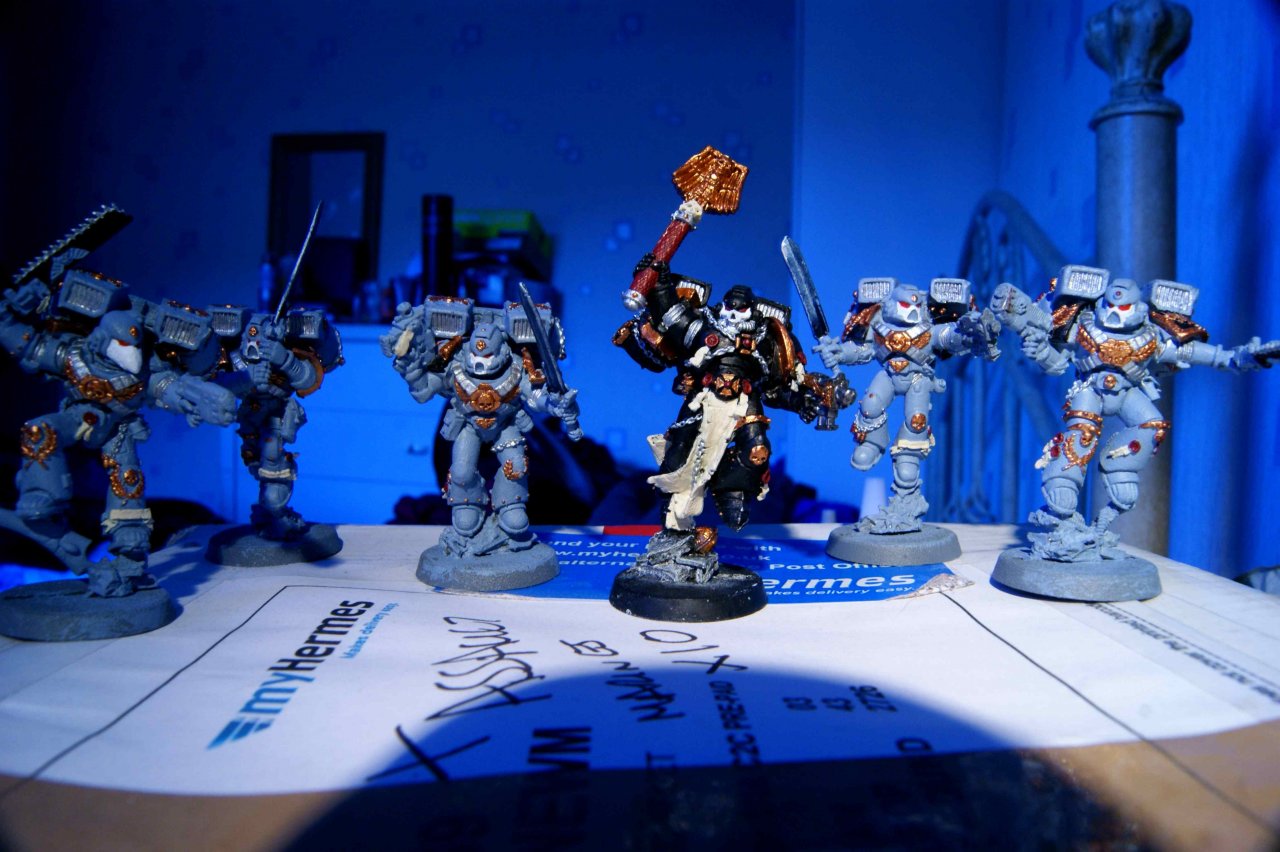 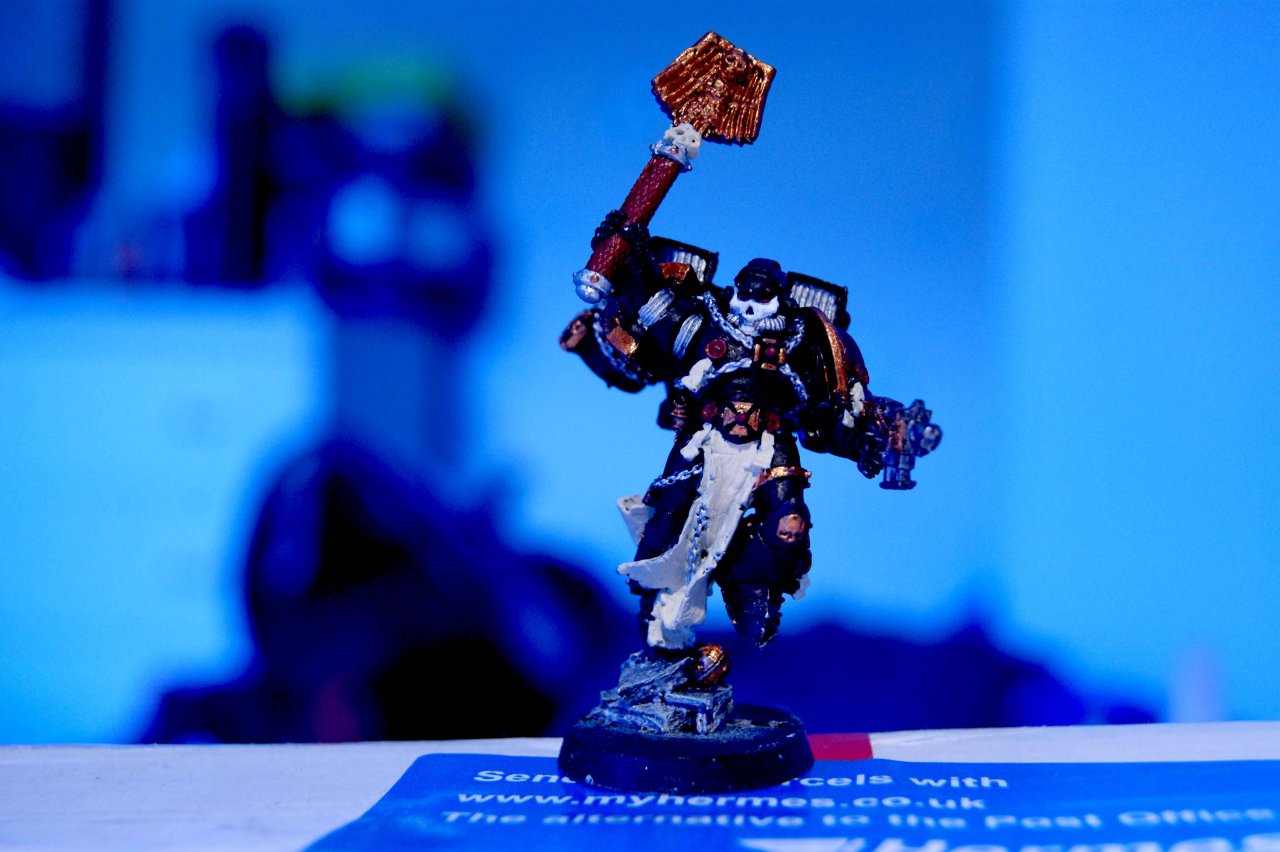